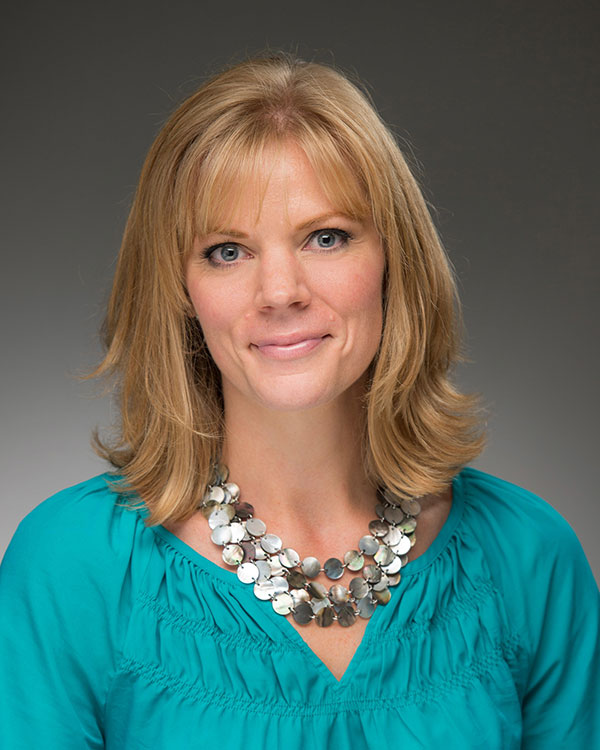 Nancy Michael, assistant teaching professor in the Department of Biological Sciences and director of undergraduate studies for the neuroscience and behavior major, earned the 2018 Frank O’Malley Undergraduate Teaching Award, an annual prize that honors any faculty member who displays “outstanding service to the students of the Notre Dame community.”

The award is heavily based on student nominations— any undergraduate can nominate a faculty member of his or her choice. Those nominations are then reviewed by Student Government, which chooses a winner and presents the award at the annual Student Leadership Banquet in April. Michael received the most nominations of any professor this year, according to Rebecca Blais ‘18, former student body vice president.

Michael’s students praised her accessibility, her zeal for neuroscience, and her ability to support them through difficult times in their lives.

“(Professor) Michael … made feel like there was a light on the other side of the tunnel and I would make it through the semester,” one student wrote in her nomination letter. “I know full well that without her in my life, I wouldn’t be attending Our Lady’s University.”

Michael was humbled by her students’ words.

“The nominations were deeply moving, and many of them brought me to tears,” Michael said. “So often we don’t know the impact we have on others’ lives because it seems we rarely speak our gratitude directly to the person for whom we’re grateful. Reading the students’ words made me feel like my work is worth it because it makes a difference in their lives.”

Sunny Boyd, a professor of behavioral neuroendocrinology who has co-taught and advised students with Michael, agreed with what students had to say about her colleague.

“Having watched her teach extensively, her emphasis on active learning, student engagement with the material, and scientific rigor are exceptional,” Boyd said.

In particular, she called Michael’s development of community-based learning experiences (CBL) in neuroscience courses “a novel and profound practice.” The CBL requires students to spend at least two hours a week with members from a community partner group they choose to serve for the term. These community partner groups are local high risk populations such as the homeless, those in the juvenile justice system, and victims of abuse. The capstone for the course is to design an activity to teach the community using a neuroscience research finding.

“Students that I have talked to emphasize that they were fundamentally changed by taking their knowledge out to be of service in the community in this way,” Boyd said.

Boyd also praised Michael for her work in shaping their program through the Neuroscience and Behavior Steering Committee, and for being the academic advisor to hundreds of neuroscience and behavior students.

“This is such a talented student pool, and every single student here is capable of ‘doing well,’” she said. “Shortly after I started working here though, I realized that doing well in a class is very different [from] actually learning something to take with you once the exams are done and the course is completed … I focus less on checking the boxes of the specifics of content and more so how I want them to be different as a result of taking my course.”

The O’Malley Award was Michael’s second this year. In May she was inducted into Michiana’s 2018 “Forty under 40” class, which recognizes the area’s most talented and dedicated young executives, professionals, and leaders who demonstrate career success and community engagement.

Originally published by Alexandra Park at science.nd.edu on September 14, 2018.