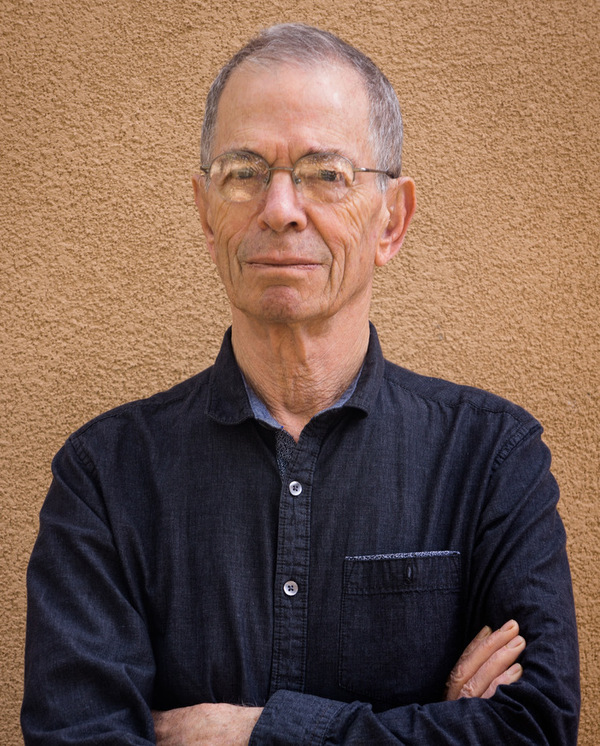 Dr. Peter Sterling will be discussing his book What is Health? Allostasis and the Evolution of Human Design  at the St. Joe Public Library as part of his visit to the Michiana area.

Peter Sterling is Professor of Neuroscience at the University of Pennsylvania School of Medicine. In his forty years there, he has studied brain architecture and function in the laboratory and taught neurobiology to medical and graduate students. Beyond the laboratory, Sterling has been a social activist, for example, participating in the Freedom Rides (1961), and visiting various indigenous communities in Central America.

These experiences led him to explore the neural mechanisms by which racism and social inequality impair health — leading to a new model of physiological regulation, termed “allostasis.”  He has written two books, Principles of Neural Design (2015, with Simon Laughlin) and What is Health? (2020). The origins of his social activism are described in reflection, "Why I Joined the Freedom Rides" in Current Biology (June 2021). Most recently he published with Michael Platt, "Why Deaths of Despair Are Increasing in the US and Not Other Industrial Nations—Insights from Neuroscience and Anthropology."

Sterling attended Cornell University (1958-61), then a year in medical school (New York University), then earned a PhD in neurobiology (1966) at Western Reserve University in Cleveland, Ohio. He next moved to Harvard Medical School (1966-69) for postdoctoral study and finally reached the University of Pennsylvania where he established his own laboratory to study fine scale neural circuits (1969-2009). Since closing his laboratory, Professor Sterling has wintered on a small farm in the mountains of western Panama (November-May) and summered in an agricultural region in the Connecticut River valley in western Massachusetts.